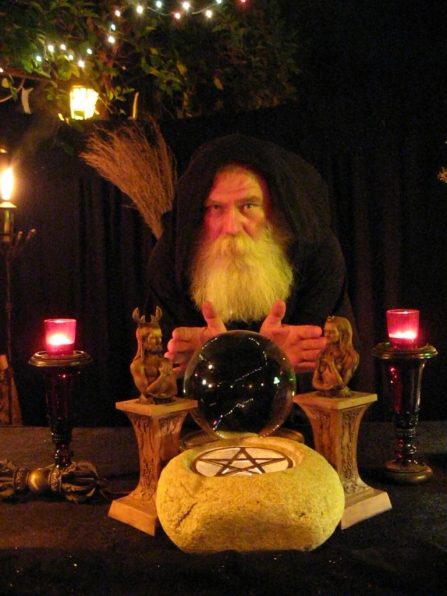 This winter wet has the spring
Off to much that will bring
Food for body and mind to form
Much that needs to be reborn.

This last Ides of March, transformation long forming took a big leaf forward. I am saddened to say that a dear friend of mine disappeared into night, into the muddle churned up by the Pisces New Moon. Druimaelduin has gone…..

I am fortunate to have survived to grow into another name. Allow me to introduce myself.

My name is Braggwynn.
When I took the name of Druimaelduin under a Pisces Full Moon 12 years ago, little did I know that I had set myself onto a trip very reflective of the character Maelduin in Caitlin Matthews‘ The Celtic Book of the Dead. A son goes angrily into the world looking for revenge, only to find that in the end, revenge is only one mitigation of fear. The one who needs to be conquered is the self.

As I grow, I see that what matters is the way you conduct yourself. Now, I know this can be construed a very ambiguous statement. I can easily conjure a life pregnant with definitions, priorities, intent, loves, fears, pains, and joys. I had my runes thrown into the air by the fates, landing in a pattern that has taken me on a journey of discovering and learning to now see myself in those around me.

And I like what I see. How can that be? Honestly, I think that is something that each of needs to discover as they pick up their own runes, their own cards, their own spirits…

Who is Braggwynn?
I have grown from wise angry one to wise joyful one. In honor of that, I have honored my heritage by combining the name of the Norse God Bragi and the Rune known as Wunjo. It better reflects who I am. To this end I invited over to witness and participate in a name changing ritual, those that I value on my spiritual path. People that I love, respect, and admire. And , you know, I was blessed in that everyone I asked came and celebrated with me in birthing my new name.

Below is the statement that I read after circle was set up to explain just what it meant to me to truly experience the transformation I am now beginning to live.

Time travels through many dimensions, leaving its print on life lived and not. We see some, miss others, but know deep inside they all matter one way or another as we grow.My awakening was event filled, brought to me by wild abandon, embraced for its novelty and fun. Learning to embrace what was and is became like breathing, leaving me sometimes breathless, sometimes exhausted, sometimes both.

The tools I was given were mine, so I thought, until wisdom became a friend, not feared to the point of paralysis. When I learned they weren’t all mine, I almost lost all that mattered.

But then I got pissed, and declared, if not claimed, that I matter, and no one, no thing, no action selfish or untrue can lessen what is and always will be. I learned my anger brought recognition and reflection to those I saw as part of my life. So I owned it knowing. And Druimaelduin’s viable embryo became a reality as ever more dimensions opened.

Dimensions became experience, prints left became comparable, and understanding grew. Yet the anger remained, accepted by those who cared, who saw what I did not own.

Is a fool’s bliss irreconcilable? I now think not, and it only took sixty years to learn this.

I have asked all of you here because I want you to know that I recognize in all of you things that I admire, and, to some extent, covet, since I know that I will never become what you are. So, to grow, I now know that I need to expand my awareness and love to include what all of you are; community.

I need you to know you all matter as this fool’s bliss becomes a wise man’s tool. May I use them to help everyone I see as someone touchable and valuable to grow as I have, learning, that accepting growth is all that really matters when done. May Braggwynn’s viable embryo become ever more a reality as his dimensions expand. May he become an example of life well lived.

I owe, or should I say woe a lot of people many thanks for helping me along my path. I hope to be able to show my gratitude each and every day.